Union, NH: The New Hampshire Maple Producers Association (NHMPA) is proud to announce that the winner of this year’s Lawrence A. Carlisle Memorial Trophy for the best NH-made maple syrup is Fadden’s Sugar House in North Woodstock, NH.

“Congratulations to the Fadden’s for producing the states best syrup,” say Nick Kosko, President of the NHMPA Board of Directors. “Best of luck to James Fadden, Jim’s son, as he carries on the legacy his family has created!”

Commonly referred to as the Carlisle Award, the award is presented annually by the NHMPA for excellence in production of maple syrup. Entries are judged by density, clarity and flavor. Any of the 350-plus members can participate. To reach the final round of judging, a sugar house’s syrup must have placed in the top three at a NH state fair. This year’s finalists had their syrup judged by guest judge, Kathryn Hopkins. Hopkins is a University of Maine Cooperative Extension educator, one of the creators of the International Maple Syrup Institute Maple Grading School and an inductee into the Maple Hall of Fame.

The award is named for Lawrence A. Carlisle, a commissioner of Agriculture in the 1920s and 1930s, devoted to the development of the maple industry in New Hampshire and best known for introducing the maple grading system.

About the New Hampshire Maple Producers Association, Inc: The New Hampshire Maple Producers Association, Inc. is a non-profit trade association dedicated to promoting the high quality of New Hampshire’s maple tradition. The NHMPA organizes several public events throughout the year including Maple Weekend on March 23-24, 2019, when all our sugar houses are open to the public, NH Maple Sugaring Month, the Felker Prize and the tapping of the first maple by the governor. Learn more at www.nhmapleproducers.com. 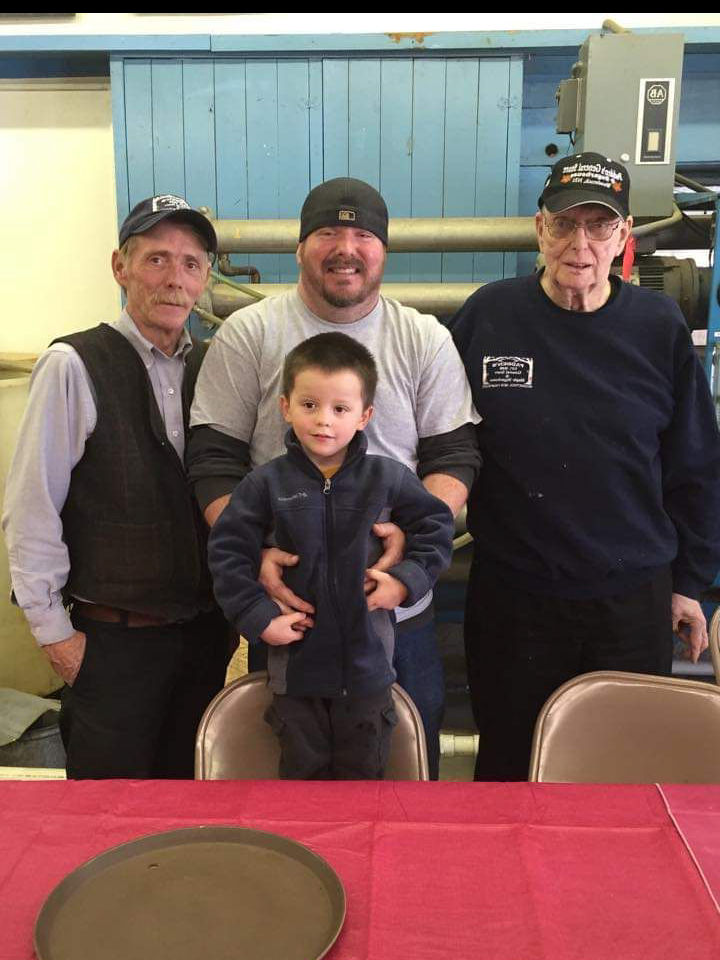