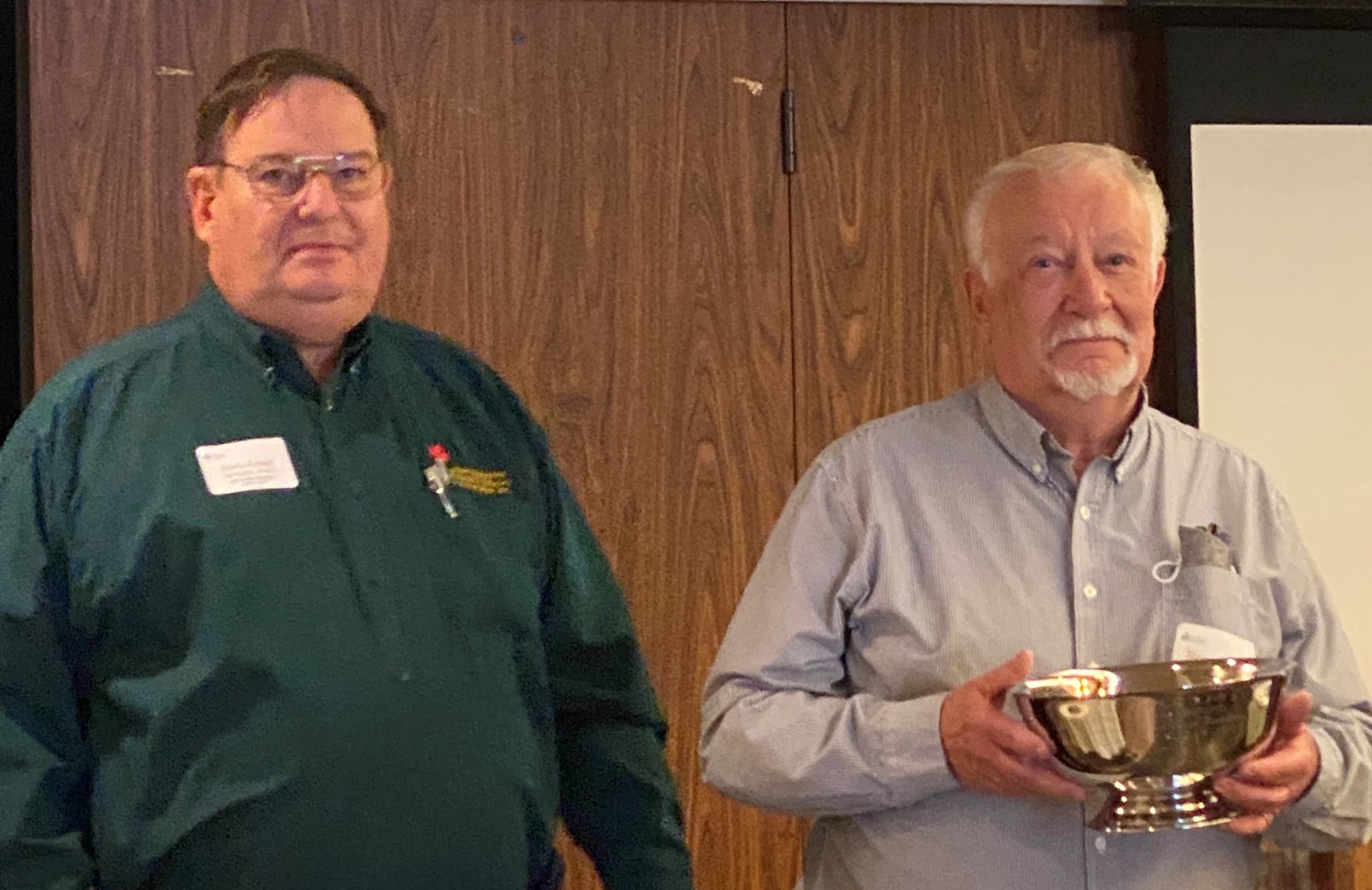 As interesting as 2020 was, there was at least one thing that was not affected: the sap running from the trees. Because there was still sap, that meant sugarmakers still did what they do, so there would still be a Carlisle Award to win. Under usual circumstances, entries for the Carlisle Award must be qualified during NH fair season by being judged at a participating NH state fair and placing in the top three of NHMPA members at the fair. The Board decided, to help maintain normalcy, they would adopt a one-year rule change because there were no fairs, and the winner of the award did not need to be present at the Annual Meeting to be eligible to receive the award this year. It took 46 years, but Steven Osborn of Osborn Family Sugar House in Boscowen finally won the Carlisle Award for the best syrup in New Hampshire. Osborn started attending NHMPA meetings in 1974, and most every year entered his syrup in the contest, known to be the most rigorous in the US maple industry. Until this year, the best he had done was third place. Other winners: 2nd place: John and Jen Scarinza. 3rd place: Rusty and Aggie Colby. 4th place: Charlie Hunt.